Use this rule if you’re often over-committed or too scattered.

If you’re not saying “HELL YEAH!” about something, say “no”.

Derek Sivers, Anything You Want

It’s the mantra that Derek Sivers writes about in his book, Anything You Want, to help make a more focussed decision or weed out the crap from your life. He also has a post about it here.

When I read it, it instantly became a personal mantra as well.

If something isn’t bringing you joy and your not getting that “Hell Yeah!” I think you should really take the extra time to think through if it is something you want to be doing.

My wife and I have adopted it as much as we can, even when considering small family events. But the bigger a decision, the more important this type of thinking really is.

So this phrase/thinking is what partially ended up leading me to become Accidentally Retired. I really had to think through if I was still willing to stay on my current course, or pursue a new path. In the end, I decided that my CEO job was no longer a “Hell Yeah!” and engineered by exit.

He suggests grading decisions on a 0-100 scale. So go ahead and pick something you are considering doing. Now grade it…

If you have given a score less than a 90, you throw it out. That is Essentialism, and that is Hell Yeah or No thinking.

But how do you put this mantra into action when there are a lot of grey areas in life? When there are certain things you don’t have a “Hell Yeah” for, but know that you probably have to do it anyway?

In order to help better make sense of what I was really enjoying in life and not, I started to build a happiness tracker to track my happiness.

As a result this has helped to polish out the gray areas in my life as much as possible.

Sure there are still things that I do, that I may be doing for other people, and that is not a “Hell Yeah!” — but at least I am aware of that.

And for big decisions, it must be a “Hell Yeah!” or it is a No. Period.

More hacks to get to “Hell Yeah!”: 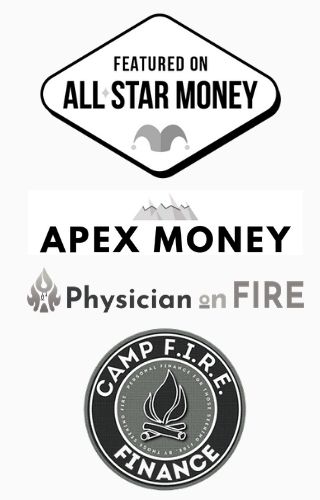